Besides being the saddest wwdc keynote in history it was the first pre-recorded one, which doesn’t take away from the spectacle so much as it takes away from the need to watch a “live stream.”

There’s quite a few hot takes on iOS and it’s not super interesting to me, so I’m going to start with MacOS Big Sur. It looks great! The dark gray window chrome was getting a little long in the tooth, the new title bars are a lot better. I almost wish they went further but it’ll do for now. The icon refresh is classic 2020s neumorphism. 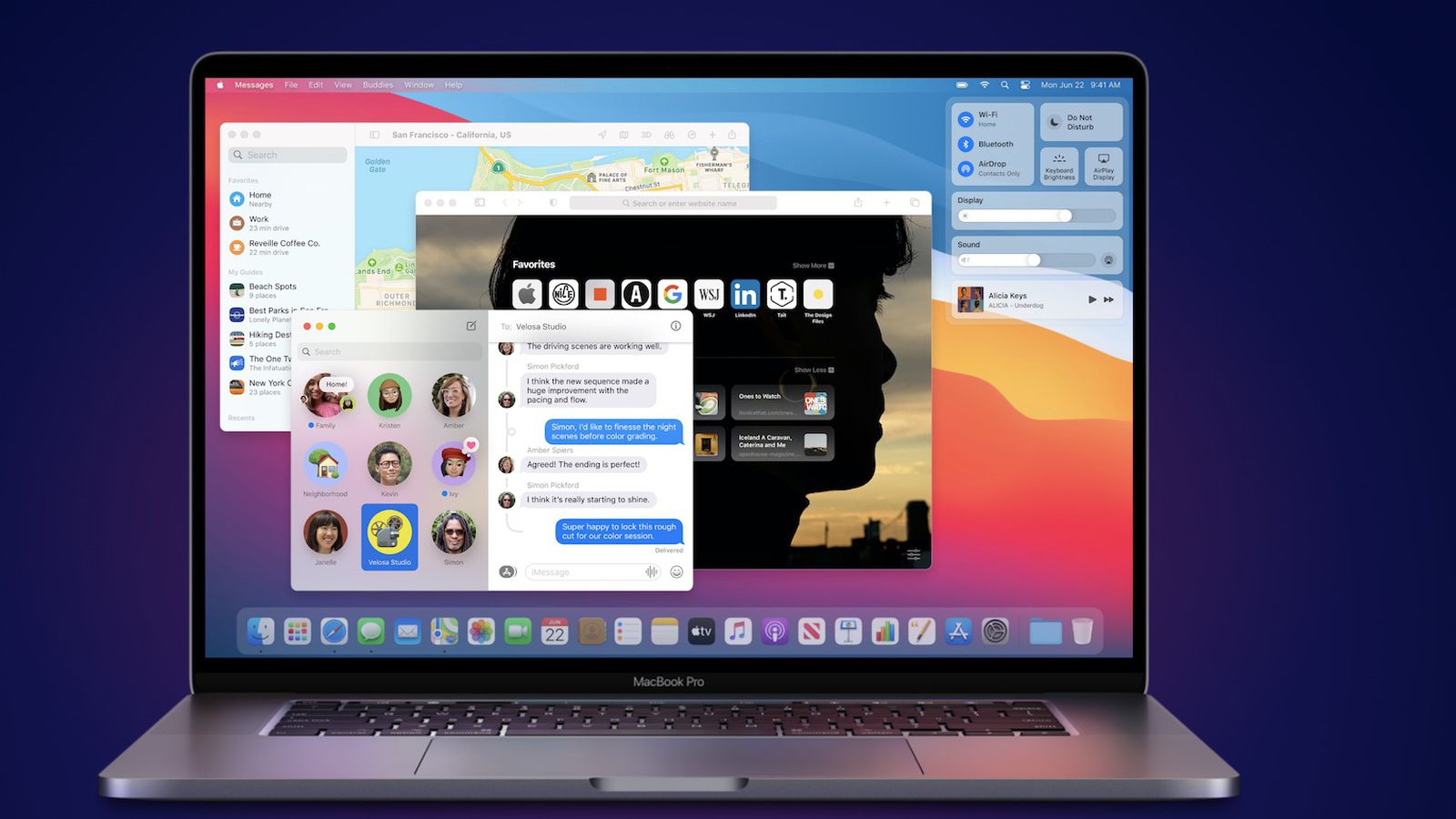 The control center is a welcome addition, and the new widgets, well, those were already there, but it’s nice that they got a face lift too. One thing that is cool is that this version of macOS is 11, not 10 point something. Big architecture changes require version bumps and UI refreshes I guess?

The writing was on the wall for quite a while that they would switch their laptops to ARM processors instead of tired old intel ones. Intel for a long time road the CISC wave, but disruption never dies and it’s time to move on to apple “silicun” with a RISC-y instruction set underneath. Not a lot I can say about this except it’s crazy that apple designed processors can out-process a processor design company. The days of processor design companies are apparently behind us, look to google (coming in from tensorflow processors), microsoft and possibly even facebook to take over larger and large swaths of hardware design (not manufacturing). Manufacturing, sadly is still relegated to cheaper, de-regulated places like SE asia. 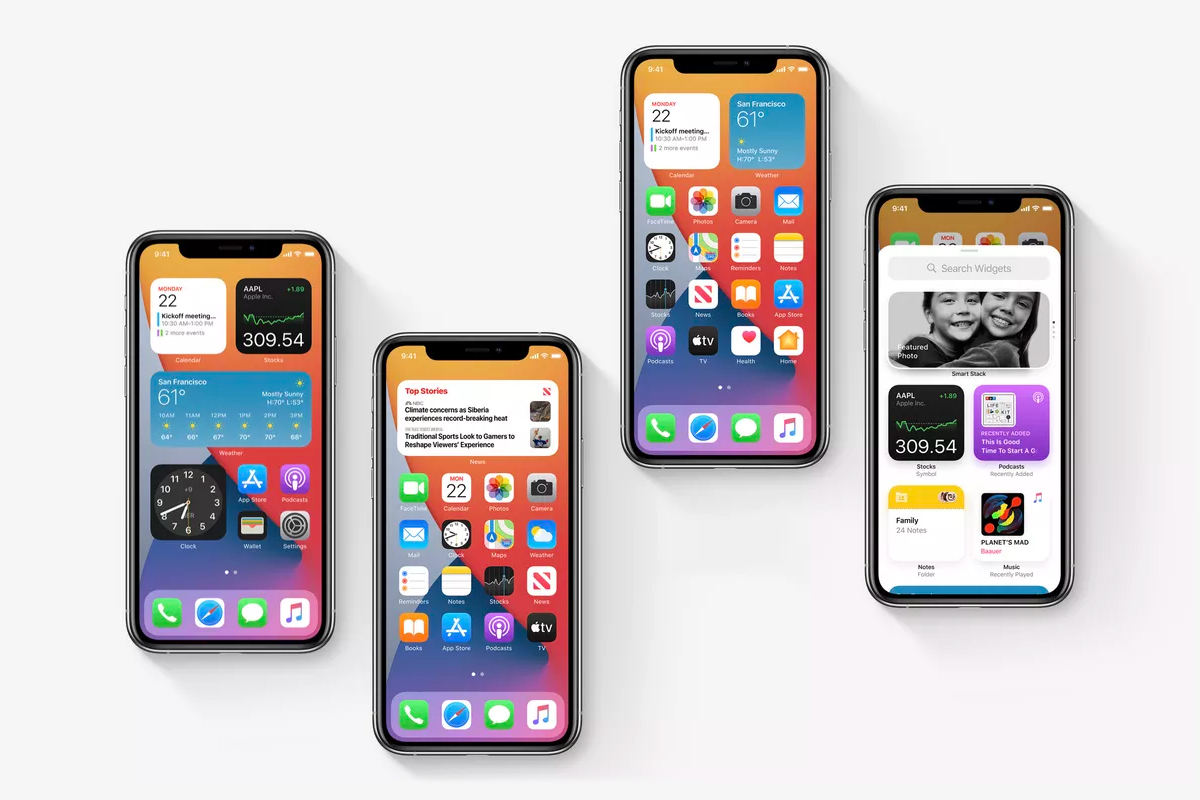 This release is nice and all, but this is really about apple attacking lackluster app downloads on two fronts:

You can tell the app as a dominant interaction paradigm is fading when apple takes a page out of google’s playbook and promotes widgets to the home screen. Turns out having “an app for that” provides diminishing returns in terms of functionality, or why someone would buy a very expensive phone. Widgets are the perfect example of how data buried under apps is not the right way to think about mobile computing and how it should be more like siri + widgets at all time. Make the mobile OS greater than the sum of its parts.

This is another google copy that spells the death of the traditional app as we know it. Easier to use, smaller, just in time. Sounds almost like a location-based widget. It took 13 years but data is coming to the front and center of the mobile computing experience and it is going to be great. Differentiation probably shouldn’t happen at the UI layer, it should happen at the data/service layer (i.e. what can this thing do for me that other clips/widgets cannot?) and this is another step towards that. 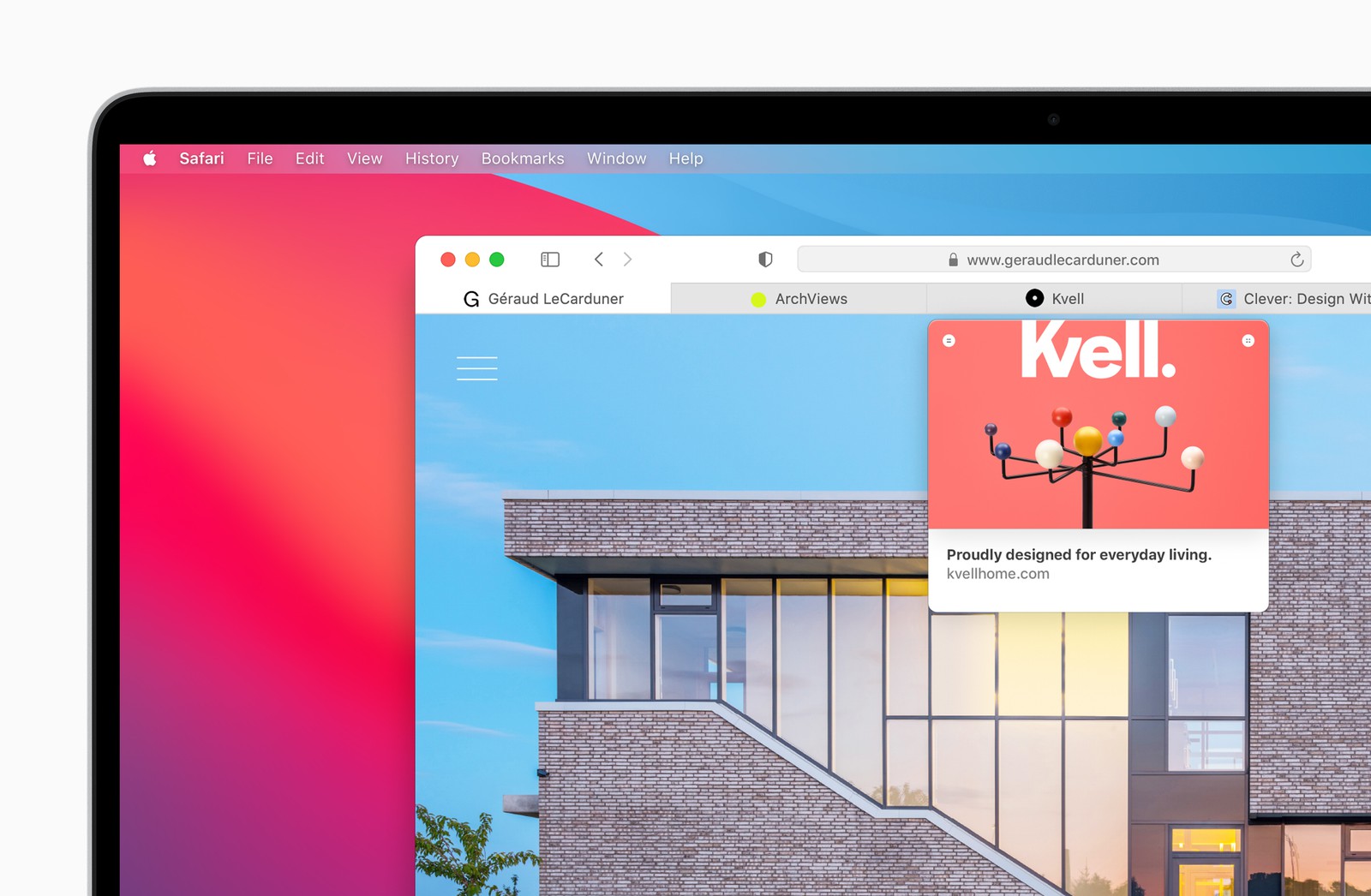 Improved tracker blocking, WebP, and webauthn with face/touchID, the web is certainly getting to be a more interesting place with apple in it instead of just amazon, google and facebook. Apple’s new moves into the web space with apple sign in as one example are very welcome in what has come to be a wasteland of ad-tech scorched earth, and just generally bad performance.